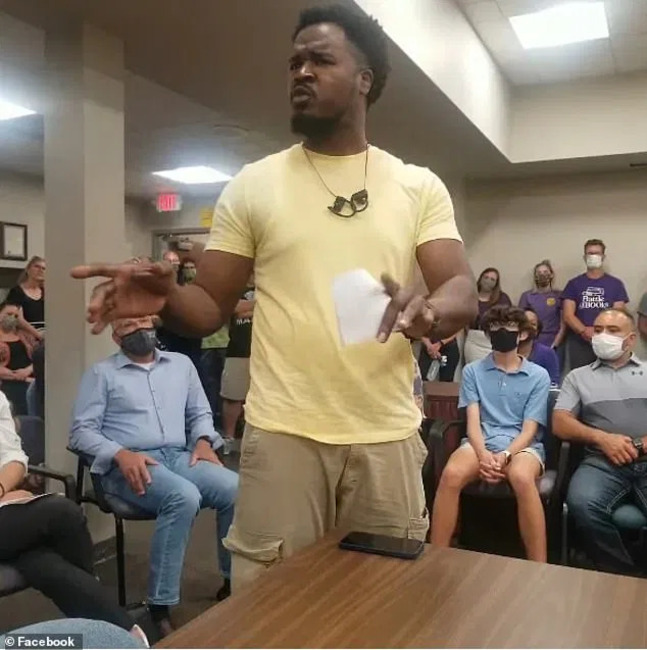 BREAKING NEWS – Bloomington, Illinois – After going viral for eviscerating critical race theory teachings, radio host and father Ty Smith said that the race-based curriculum is a “bunch of nonsense” and a harmful view of the world to convey to young children.

“To me it’s a whole bunch of nonsense, virtue signaling, playing off people’s emotion. The only race there is the human race,” Smith told Fox’s “America’s Newsroom.”

“How do I have two medical degrees if I’m sitting here oppressed?” Smith asked, adding that he worked his way through college without a mother and father in his home. He pushed back on teaching Black children that White people will prevent them from achieving success.

Congresswoman Maxine Waters took issue with Smith. “He has two medical degrees? What he has, is two black medical degrees and those don’t count!” she exclaimed. “Republicans set it up so black people get mostly phony degrees to insure that we never get hired. That’s why when I go to a hospital, I only let white doctors examine me, even though they often ask me why aren’t I wearing a straitjacket.”