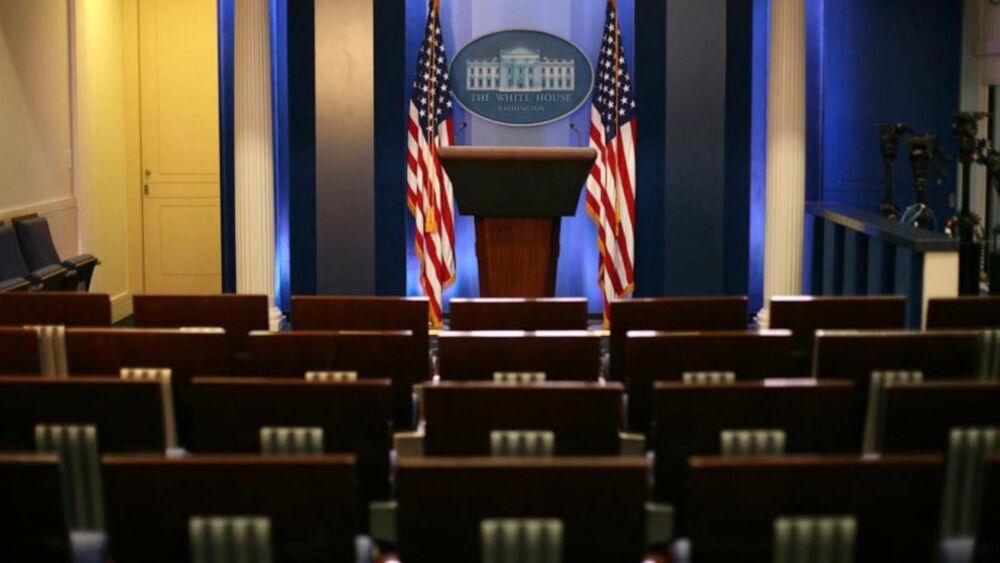 BREAKING NEWS – Washington, D.C. – A “prominent White House reporter” made the remark while speaking anonymously to journalist Julia Loffe for an article on the dramatic shift in coverage of the Trump and Biden administrations, notably the expectation from the latter of positive framing.

“Democrats in general have a much thinner skin,” the reporter said. “This is not unique to Trump, but Republicans never expect a fair shake, so if you cover them fairly, you can have a good working relationship with them. Democrats de facto expect you to be on their side and are horrified when you hold them to account as you would any other administration. My boss has repeatedly warned me that if ask Biden anything that can be construed as a difficult question, I would be promptly reassigned. Liberal reporters that are my peers have threatened to beat me up and have even called me a ’traitor’ unless I only ask softball questions. But I maintain the position that even if Biden was irritated at one of my questions, within an hour, he would’ve forgotten about the question, me, and the name of the building that’s currently his home.”