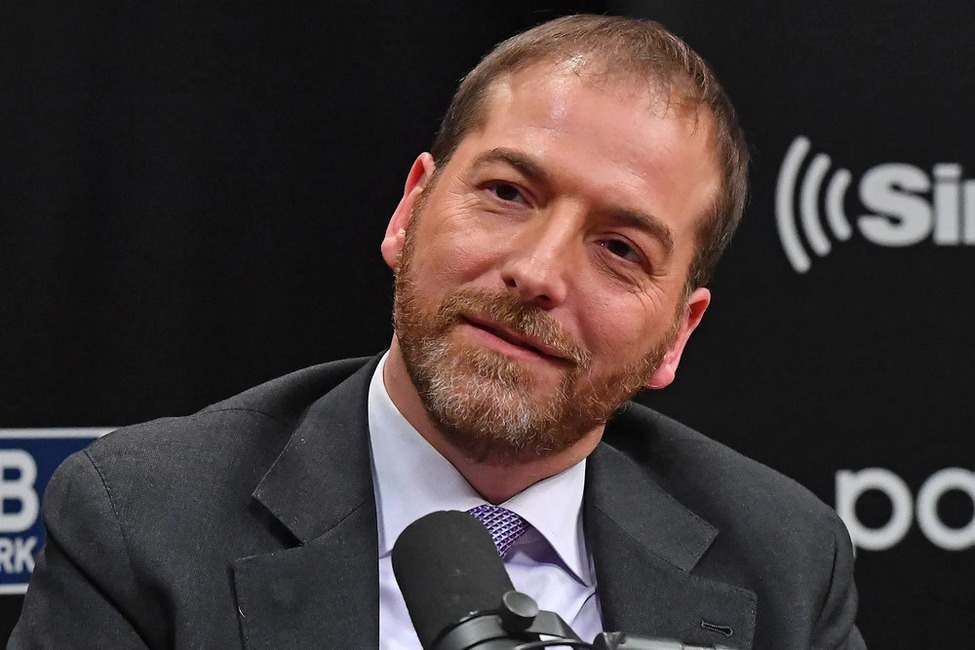 “It’s pretty clear this probably would have been just as bad, if not worse, under what Trump wanted to do,” Todd told the panel. “I’m not exactly sure what he wanted to do, but I am going to conclude it would’ve been worse, based on the mindset of this network. And even if it would’ve turned out ok, this network would’ve concluded that sometime in future something would’ve went wrong, and because we couldn’t know exactly what it was, we would’ve been within our rights to be extra harsh on Trump because he was forcing us to guess!”