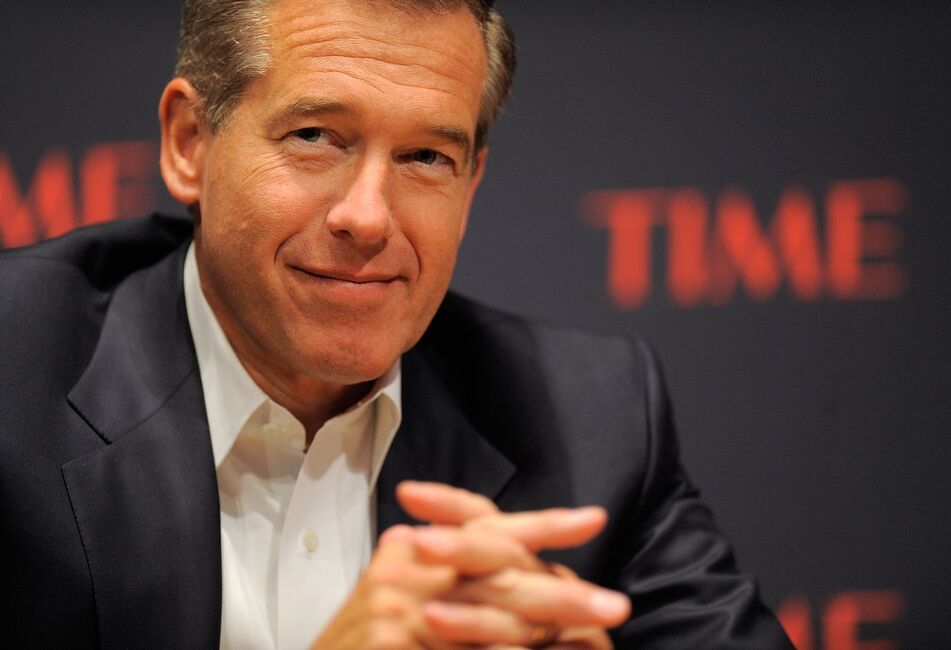 BREAKING NEWS – New York City, New York – MSNBC host Brian Williams announced this week that he will step away from his show by the end of the year, severing a 28-year relationship with NBC.

After announcing his departure on, MSNBC President Rashida Jones in an internal memo told staffers that Williams was departing the network in order to “spend time with his family.”  But a report published by the New York Post suggests the 62-year-old anchor isn’t ready to retire his on-camera role just yet, and has already begun informal discussions with rival networks.

“This is the end of a chapter and the beginning of another,” he wrote in a memo obtained by the New York Times.

The 62-year-old former NBC anchor faced a credibility crisis when he ran with a series of misleading stories, most notably a 2015 broadcast where he admitted to lying about coming under sniper fire while reporting in Iraq in 2003. Williams was subsequently suspended for six months and then demoted.

His agent says he has been in talks with CNN, because they won’t discipline hosts for misleading and/or lying to viewers. But to play it safe, Williams said he is going preface many of his lead stories with the phrase, “my truth.’”