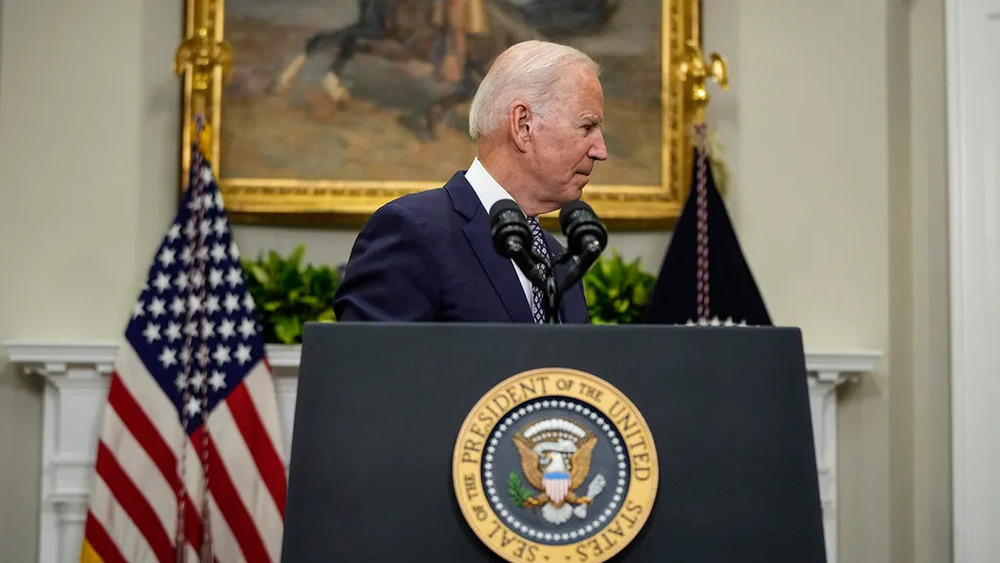 The president will sign the bills, which all passed with almost unanimous, bipartisan support, at a White House ceremony in the State Dining Room, a White House official told Fox News.

The only people that objected to the bill was all four members of “The Squad”.

“This is not what we want!” said Alexandria Ocasio-Cortez speaking on behalf of all of the members in the Squad in an angry tweet. “From coast to coast, we want things back the way it was in the old west from the late 1800s when street cops didn’t exist, where people resolved their differences through noon showdowns, organizing a posse, and forming lynch mobs. By doing this, it would eliminate corrupt police! Even though many innocent people will probably get unjustly executed, it would be an acceptable crude method for population control.”