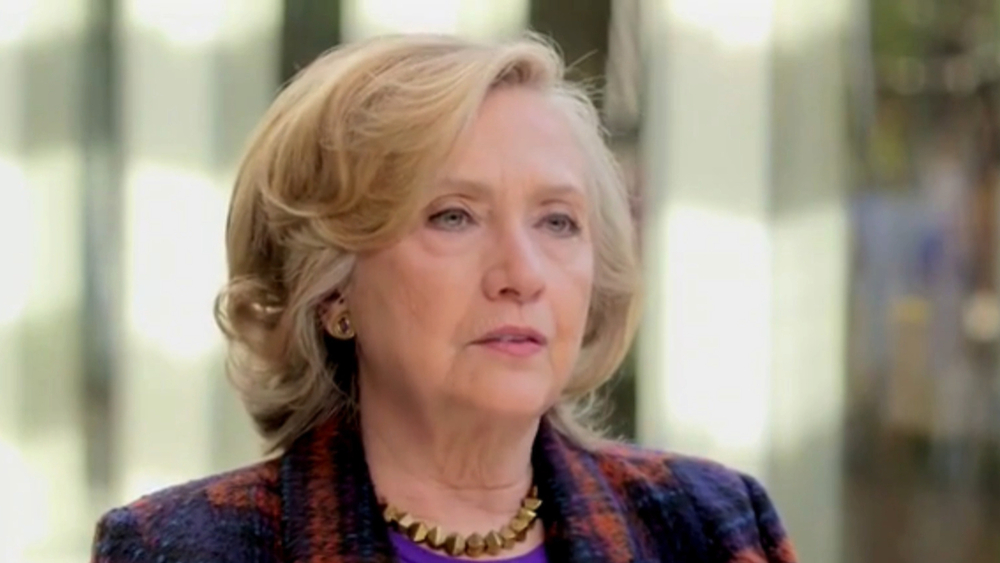 BREAKING NEWS – New York City, New York – Former presidential candidate Hillary Clinton took at shot at progressive Democrats this month, appearing to blame them for the inability of the Democrat-controlled Congress to “get things done,” and suggesting they could be the cause of potential party losses in the 2022 midterm elections.

“How dare she blame progressives for the failings of moderate democrats!” tweeted an angry Alexandria Ocasio-Cortez. “Apparently she doesn’t know who I am!” said AOC. “I control the minds of the majority of millennials in this country, and I can relate to what Hitler felt with his influence he had over German citizens. So Hillary better hope she dies before I come to power, or I’ll personally march her rickety behind to the gallows or guillotine!”