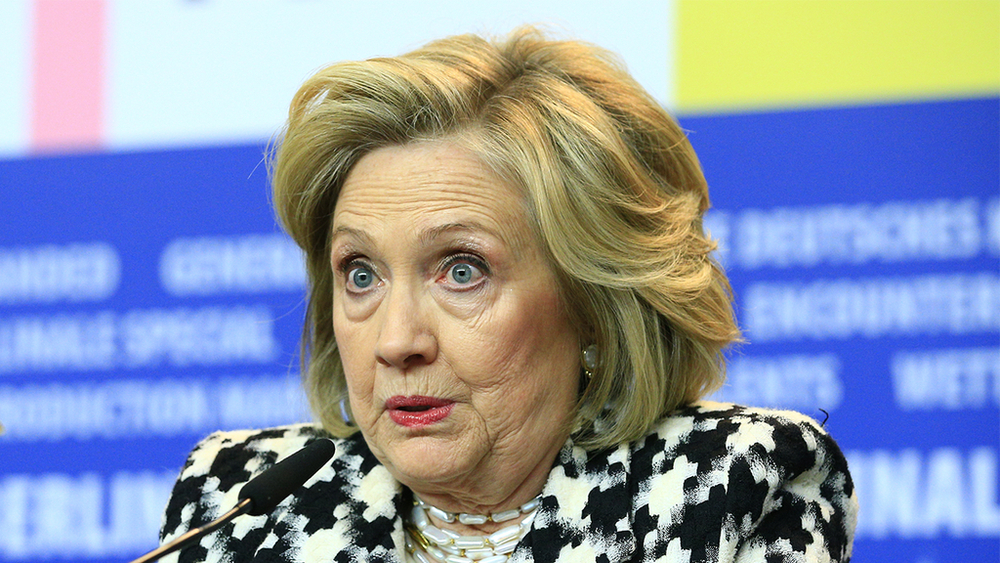 BREAKING NEWS – Washington, D.C. – Former Secretary of State Hillary Clinton repeatedly suggested during a MSNBC interview that former President Donald Trump and members of the Republican Party were responsible for enabling Russian President Vladimir Putin in his aggression against Ukraine.

Appearing on “Morning Joe,” Clinton accused Trump of “giving aid and comfort” to Putin amid the ongoing invasion of Ukraine and claimed Republicans were playing into the latter’s ambitions to “undermine democracy” by viewing him as a strong leader who aligned with their values.

She then further added, “Currently, President Biden is neither of sound mind or body, thus I cannot with a clear conscience hold him responsible for his idiotic decisions on this issue.”