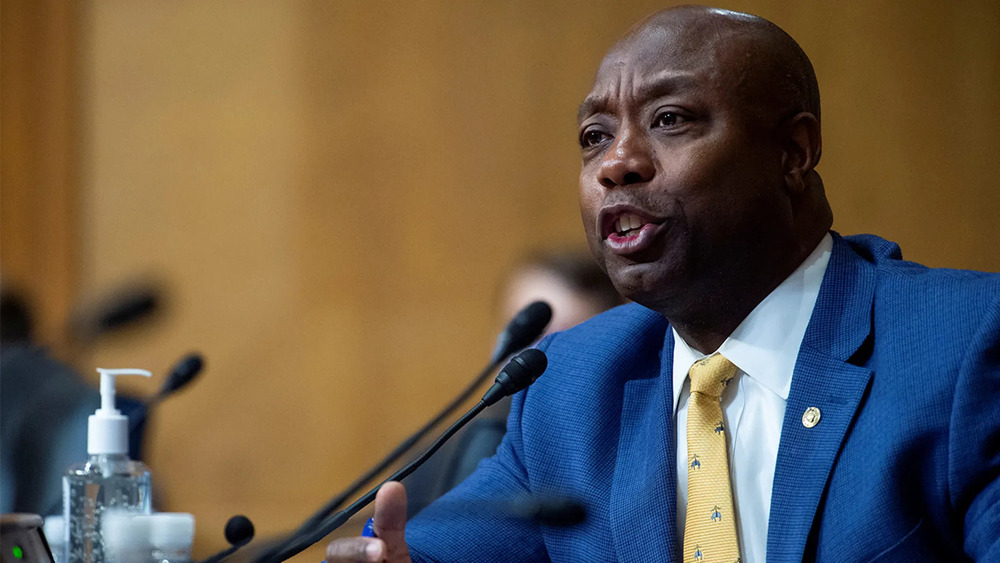 “After the radical ‘defund the police’ movement helped create the current crime wave, President Biden is pursuing a partisan approach to many of the exact same policy solutions I proposed in the JUSTICE Act just two year[s] ago,” Scott said in a statement after Biden issued the order.

Biden responded to Scott’s assessment. “Ok, I used some of the policy solutions Senator Scott’s proposed in 2020, so what,” he began. “However, I have always been reluctant to honor suggestions by black people who have power. Which is why when I was vice president, I wouldn’t follow any of President Obama’s orders until I was convinced that he knew what he was talking about. People may say that is racist, but I call it ethnic quality control.”