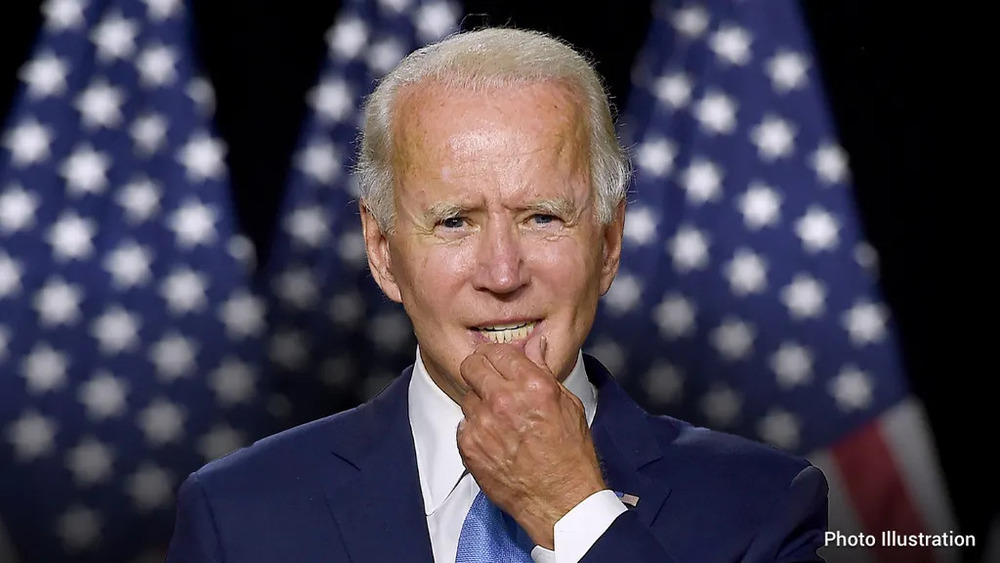 BREAKING NEWS – Washington, D.C. – When it comes to police reform, President Joe Biden is now caught in a trap of his own making. In an attempt to appease the radical base of his party before the midterm elections, the president recently signed an executive order that would establish a national registry of officers who’ve been discharged for misconduct and restrict the transfer of certain kinds of equipment to law enforcement agencies.

“I will not be bullied into supporting the police,” explained Biden. “It’s too many rules and regulations in this country as it is, and I won’t be strong armed into targeting criminals, trying to force them to follow laws that they obviously don’t agree with!”