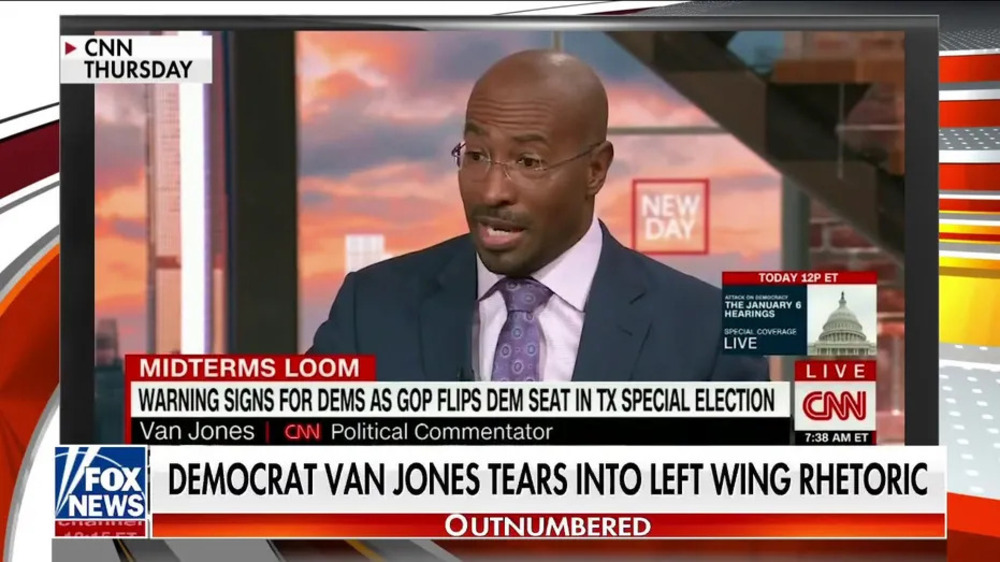 “If you pull out the working class, you’ve got people who are very well-educated and very well-off, those people that talk funny, ‘Latinx’,” Jones said on CNN. “I’ve never met a Latinx. I’ve never met a BIPOC. I’ve never met, you know, all this weird stuff that these highly educated people say. It’s bizarre.”

Brian Stelter later commented on Jones criticism. “This amazes me,” began Stelter. “You give a black man a good paying job and this is the thanks CNN gets? I don’t blame Van, I blame affirmative action for forcing us to hire him as well as other ethnicities, that don’t openly express their loyalty, gratitude, and reverence to every white male that walks the halls of this struggling network.”