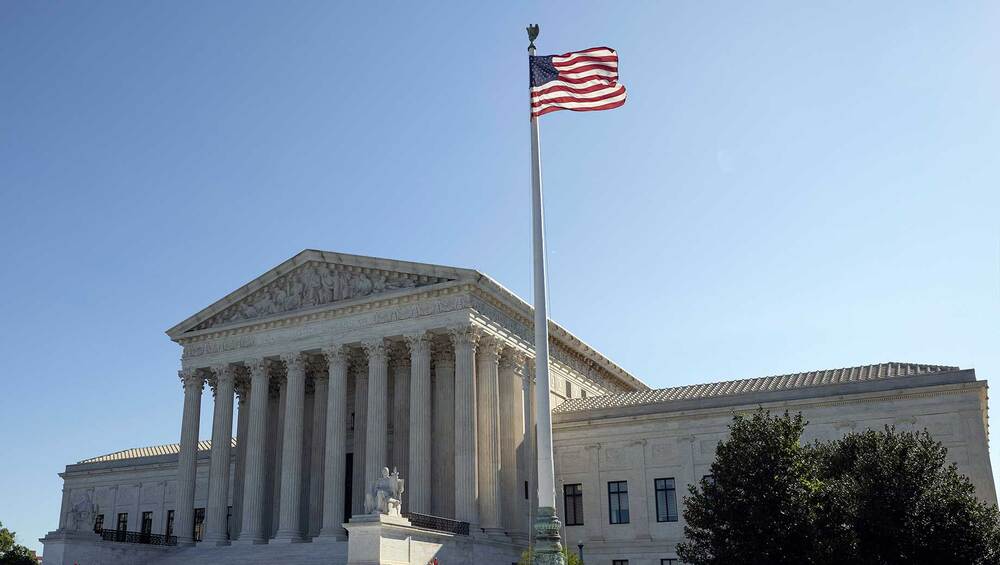 However, some in the liberal media actually suggested the late Supreme Court Justice Ruth Bader Ginsburg was partly responsible. Taking their grievances to social media, journalists and other media figures slammed the formerly revered liberal icon for not retiring sooner.

Ginsburg died in September of 2020 at 87 years old, leaving a vacancy for President Trump to nominate Justice Amy Coney Barrett to take her place on the Court.

Rebecca Fishbein, a freelance writer for liberal outlets such as Jezebel and Vice, suggested Ginsburg and President Obama were responsible for this outcome.

“I wish I had a time machine,” Fishbein angrily began. “I’d go back into time and invite Ginsburg and President Obama over to my place for dinner. But before they swallowed one bite of food, I’d literally slap some sense into both of them until their cheeks were swollen, and then I’d conk their heads together like Moe used to do to Larry and Curly on the Three Stooges. Even if it didn’t change their minds, I still would’ve enjoyed doing it.”