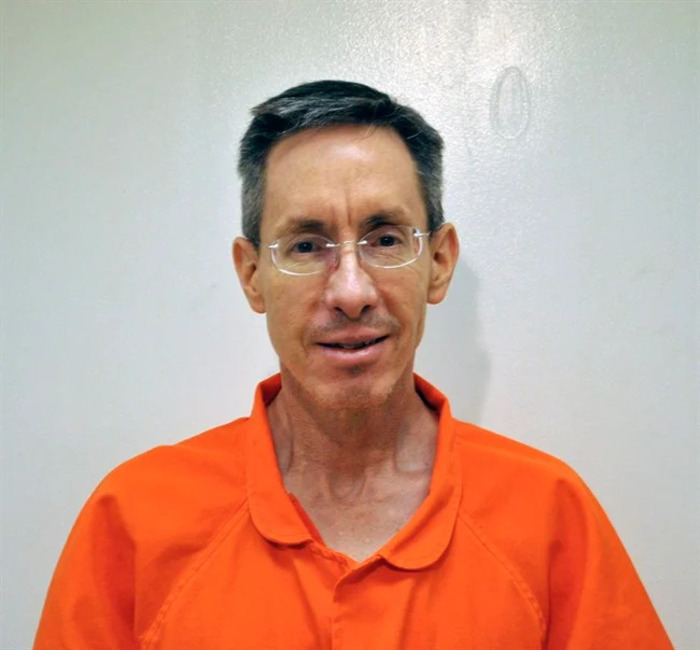 The infamous president of the Fundamentalist Church of Jesus Christ of Latter-Day Saints is behind bars in Texas, where he’s serving a life sentence for child sexual assault.

The super-popular Netflix documentary, “Keep Sweet: Pray and Obey,” takes a look at Warren and his controversial church… where polygamy reigned supreme.

He had 78 wives when he was arrested back in 2006… and his rap sheet included time on the FBI’s Ten Most Wanted List plus a separate conviction for rape as an accomplice. Jeffs said he plans to file a lawsuit against Netflix, because they did not give him the opportunity to “privately” audition all of the young actresses that played as his nearly 80 wives.