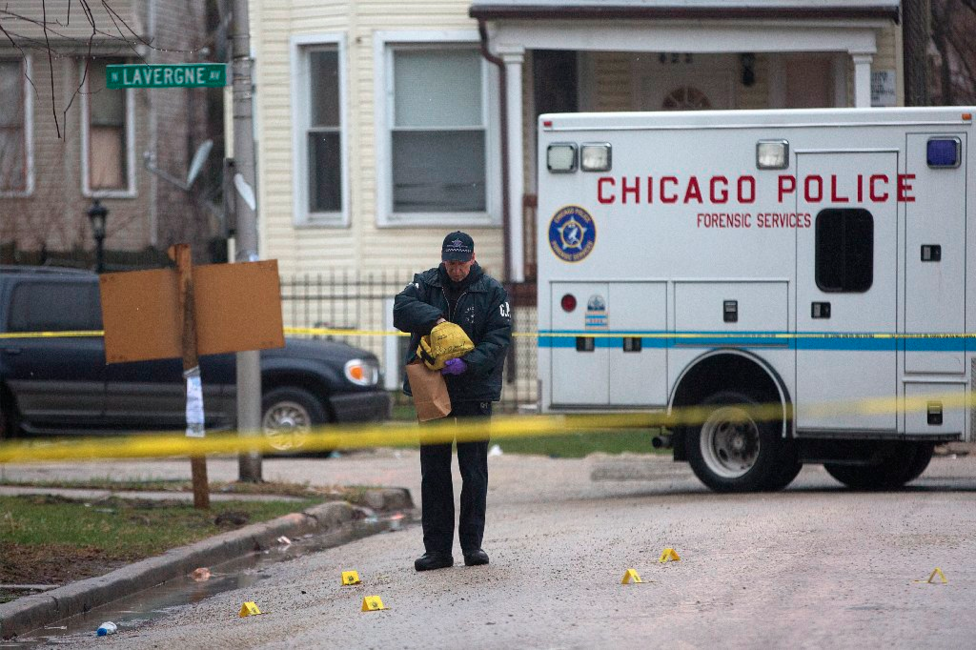 BREAKING NEWS – Chicago, Illinois – Elected Democrats in Chicago remained silent when asked by Fox News Digital how they planned on addressing plummeting arrest numbers and police morale in the city while crime has surged since 2020.

Chicago has been rocked by crime in recent years. Homicides skyrocketed in the city in 2020, following a drop in violence for the three previous years. The Windy City recorded nearly 770 homicides in 2020, up 50% compared to 2019. Last year, the city broke a 25-year record when it surpassed 800 homicides, the Chicago Tribune reported.

Mayor Lori Lightfoot’s latest idea on how to deal with the current situation has angered citizens all across the city. She wants people to accept that the current situation as the new normal. Now, when someone calls 911 to report a violent crime in progress, rather than an operator sending the police, the caller will hear the following prerecorded message:

“We hope the victim has some bandages or knows how to make a tourniquet. Enjoy the rest of your day.”