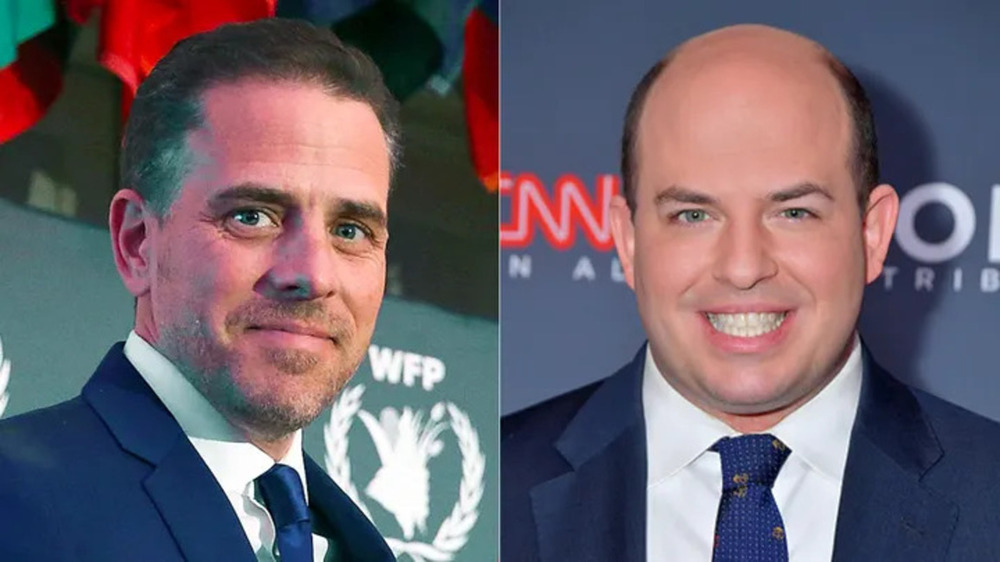 “He’s not a journalist; he’s a publicist for whatever management asks of him,” conservative talk radio host Jason Rantz told Fox News Digital. “He sees the direction CNN is taking, and he knows he’s not the right fit so, suddenly, he’s shifting again.”

Stelter didn’t mince words when he responded to Rantz in a tweet. “Of course I’m trying to keep my job. Why wouldn’t I? I’d do a hit piece on my siblings, parents, and even my wife, as long as I was getting paid. It’s called self-preservation!”