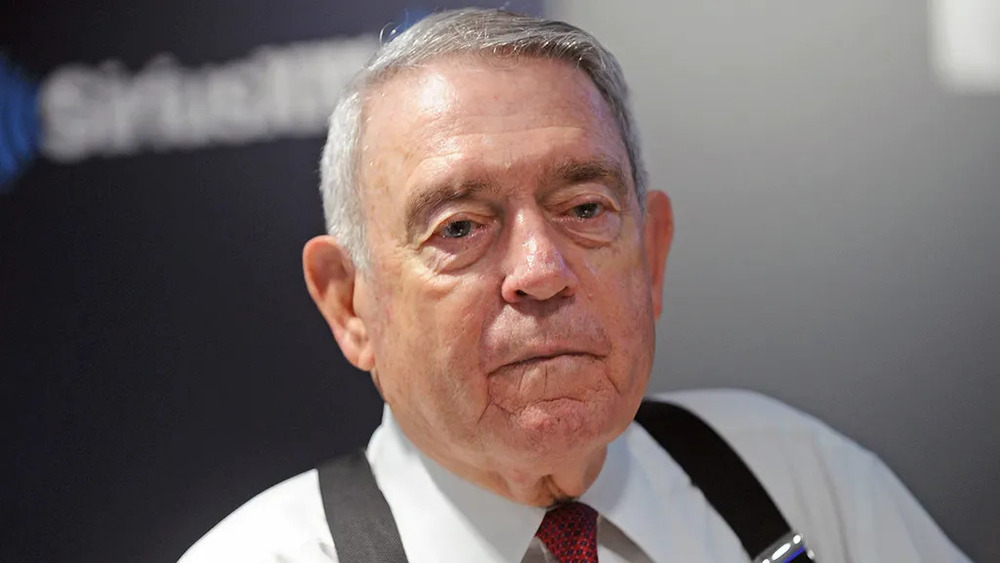 The newsman and liberal commentator tweeted that something is “going on” at the network.

Presumably noticing all of these developments, Rather tweeted, “What is going on at CNN? It’s a serious question. There is a lot of speculation on directives and motives. What’s really going on? And is it being noticed by the audience? It appears that network is trying to be fair and objective. Who needs that? Their policy ever since 2016 was to lie, distort facts, and twist all of their reporting to sustain an attack against conservatives, republicans, and anyone publicly admitting that they follow the teachings of that Jesus character. Now, CNN has lost their way and are foolishly leaning towards honest reporting. This is a sad day for journalism.”