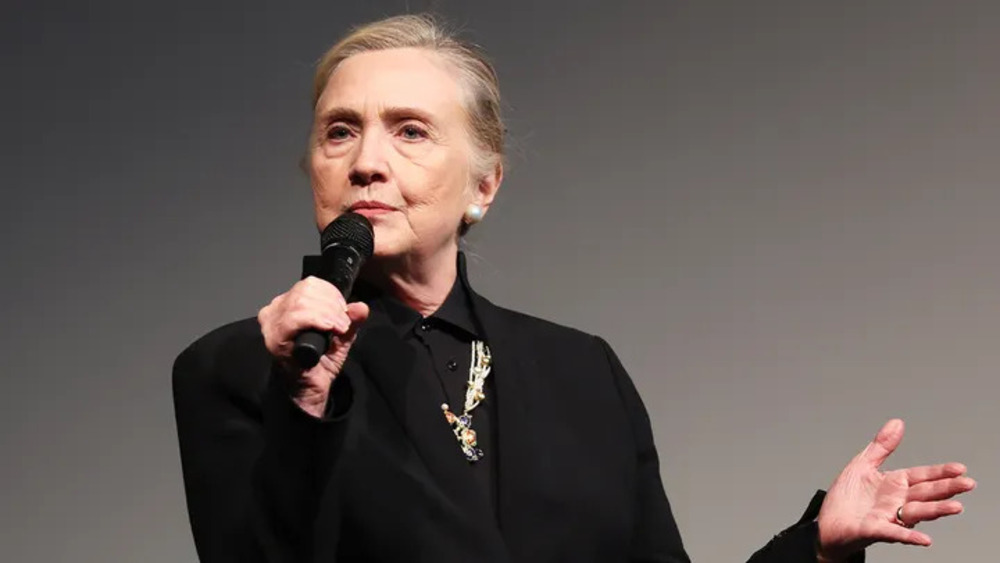 BREAKING NEWS – Washington, D.C. – Former Secretary of State Hillary Clinton firmly declared that she will not be running for president again following her two failed bids in 2008 and 2016.

There has been growing political chatter over whether Clinton, who continues to be outspoken on current events and is now promoting her new “Gutsy” docuseries on Apple TV+, would seek a third White House bid as Democrats continue mulling if President Biden should seek re-election in 2024.

But the former first lady appeared to put the issue to bed.

“Would you ever run for president again?” CBS anchor Norah O’Donnell asked.

“No, no,” Clinton responded. “People have concluded that because I have established a pattern of making myself look like a fool every eight years, that I will do it again in 2024. I have been beaten badly in two elections by a black man and a white man. America does not want me. However, I’m emotionally fine with it, since I am used to being rejected, after being married to Bill all these years.”