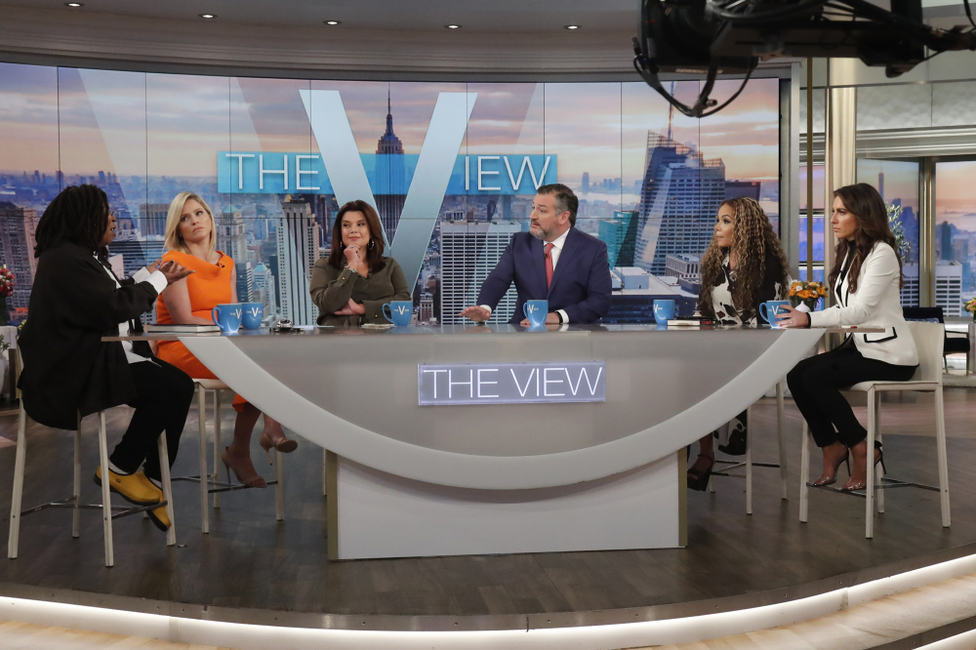 Whoopi Goldberg immediately responded. “As usual Senator Cruz, you’re missing the mark,” she began. “Hillary and Stacey were extremely bitter about their losses, and challenging their hypocrisy while they were within arm’s reach of us, could’ve prompted a violent response by those two, with hosts of the View sustaining some serious injuries. You often say how much you want to see less violence in America, yet you wanted the ladies on this show to get strangled to death on live tv, so in that regard, you’re the hypocrite!”