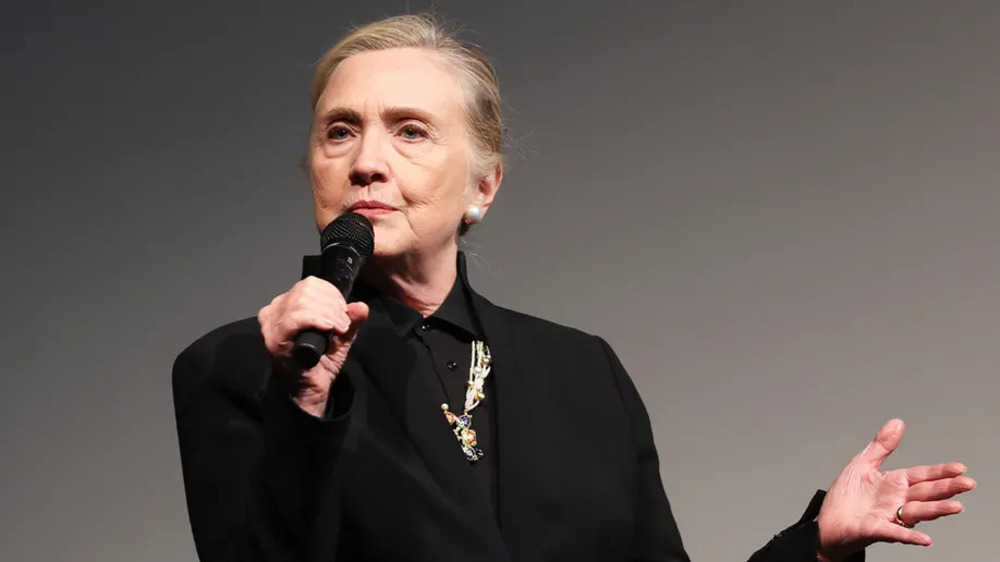 BREAKING NEWS – New York City, New York – On CNN Former Secretary of State Hillary Clinton pointed the finger at Republicans, including GOP “election deniers,” for the ongoing struggle between democracy and autocracy ahead of next week’s midterm elections.

Clinton herself has repeatedly claimed that her 2016 presidential election loss was unfair, calling Donald Trump “illegitimate” and remarking that democratic candidates can have the race “stolen” from them. When challenged on this, she quickly responded. “We democrats knows when we’ve been ripped off because we are very soft on crime, especially thieves. Virtually every major city that’s controlled by my party has had sky rocketing crime over the past three years, so we know exactly what we’re talking about in regards to stolen elections.”