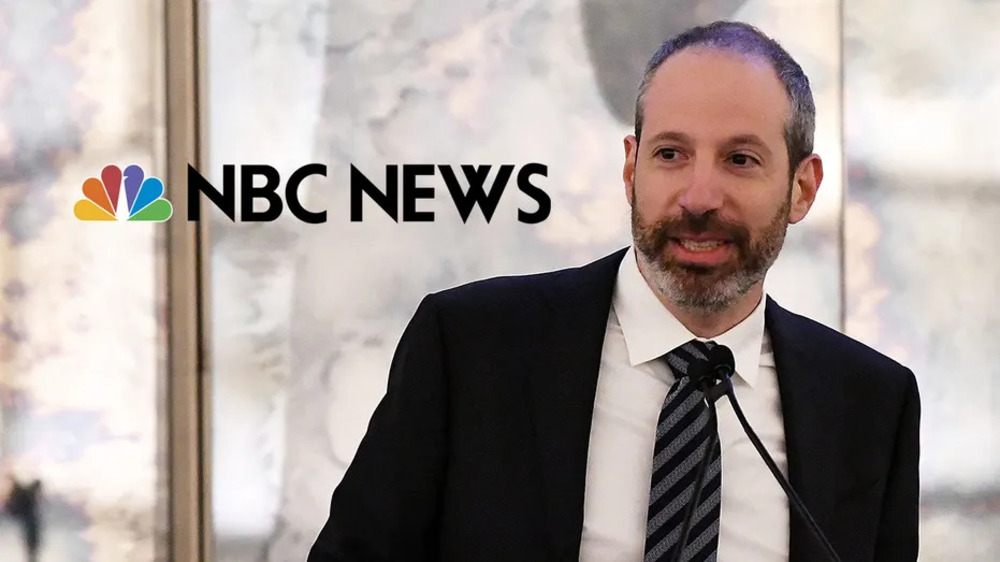 Oppenheim famously told Ronan Farrow that his Weinstein reporting wasn’t up to snuff, so Farrow took it to The New Yorker where it won the Pulitzer Prize and helped launch the #MeToo movement. Rich McHugh, an investigative journalist who spent a year working directly with Farrow as NBC’s supervising producer for his Weinstein coverage, still blames Oppenheim for the decision to spike their reporting.

“What I see is double standards,” Oppenheim stated when he didn’t know he was being recorded. “Black Lives Matter protects blacks, even if they know that the ones they are protecting are criminals. Harvey is Jewish and so am I, so I felt no guilt in using BLM’s playbook, by looking the other way as Harvey continue to compile his impressive list of victims.”