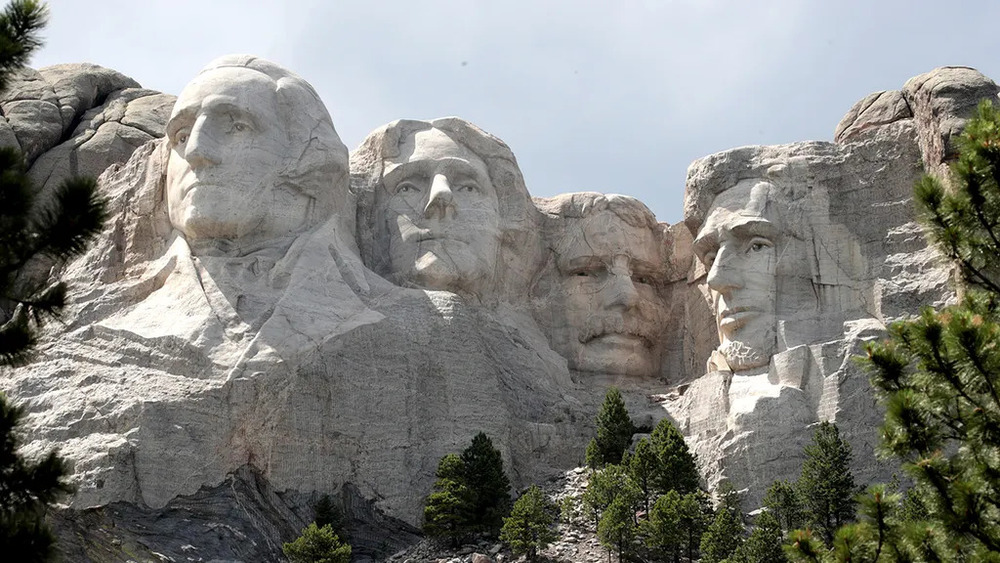 The Mount Rushmore Protection Act would prohibit the use of federal funds to change, destroy or rename the Mount Rushmore National Memorial. The bill from Rep. Dusty Johnson, R-S.D., is a response to criticism that has grown since former President Donald Trump visited the site in 2020.

“Our nation’s history is not without its flaws, but there is no doubt the faces on Mount Rushmore represent democracy, freedom and the great American experiment,” Johnson said. “Removing or changing Mount Rushmore will not change the past and will not move us forward as a country. We must protect Mount Rushmore for generations to come.”

Alexandria Ocasio-Cortez weighed in on the subject in a tweet. “Those ancient men on Mount Rushmore, does not reflect today’s youth,” she began. “Rather than destroying it, it should be modified to reflect the values of millennials, by giving the massive sculptures facial tattoos, nose rings, and expressions that suggests they’re demanding government cradle to grave entitlements.”