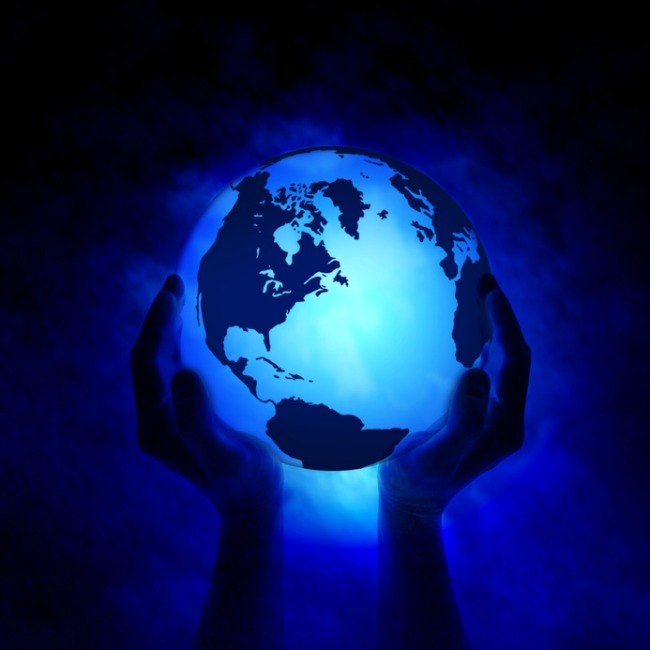 I had a strange dream the other day, and I was wondering if it was God trying to tell me that He had a sense of humor. I was dreaming that I was watching the Almighty create the earth as stated in Genesis 1:3-5.

God looked at me and said, “Been there, dawn that.”