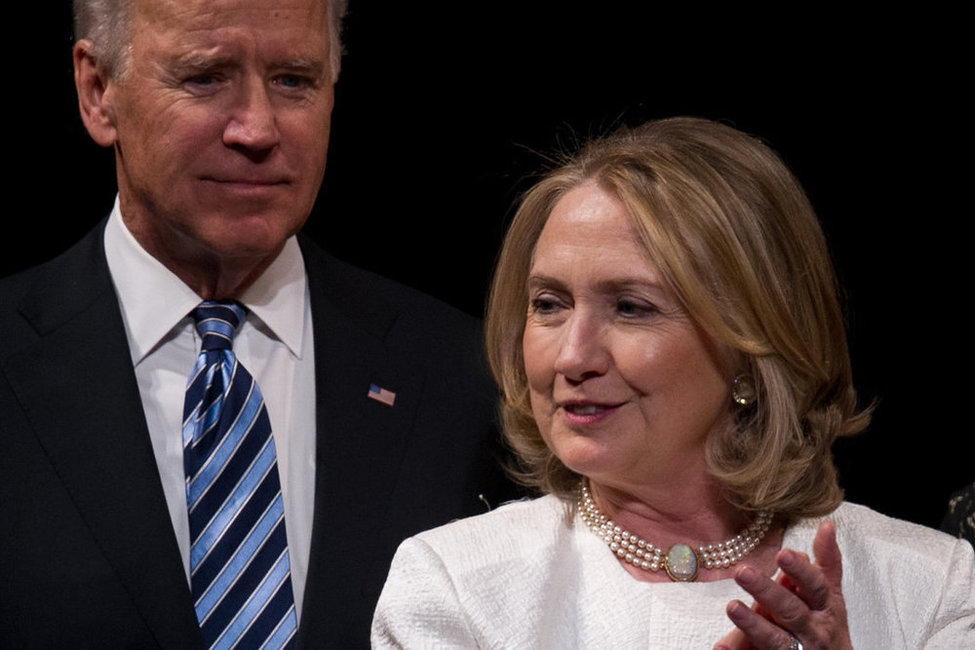 BREAKING NEWS – Las Vegas, Nevada – Former Vice President Joe Biden took a swipe at Hillary Clinton, saying upon further reflection she wasn’t a “great candidate” for president. The former VP, who continued to leave the door open just a crack to a possible 2020 run, spoke at a hedge-fund manager conference. “I still think it was a stupid idea for President Obama to say she was the most qualified person to be president in U.S. history,” Biden explained. “When he first said that about that scraggly looking hag, I wanted to leap on the stage and backhand him, but I refrained because my action might have been construed as racist.”