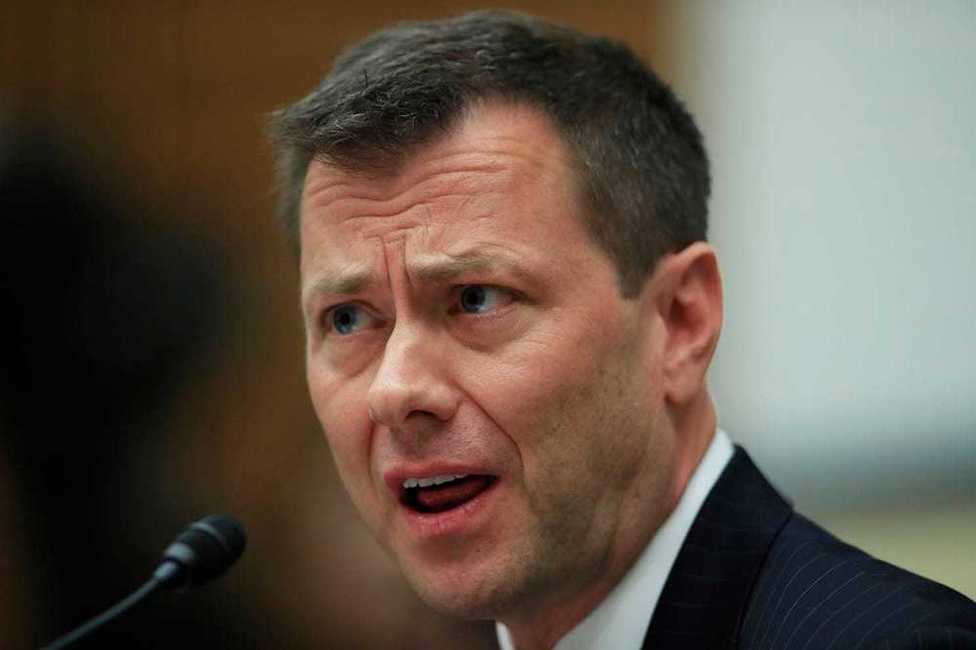 BREAKING NEWS – Washington, D.C. – FBI official Peter Strzok, who played a lead role in both the Russian meddling and Hillary Clinton email probes but became a political lightning rod after the revelation of anti-Trump text messages, has been fired. Strzok attorney Aitan Goelman said in a statement that his client, a 21-year FBI veteran, was fired in a way that was a departure from standard practice. Strzok announced he wants to remain in the federal government in some capacity, and has already sent his résumé to other agencies looking for a job, including spying for the CIA, a special agent for the ATF, and a letter carrier for the USPS.