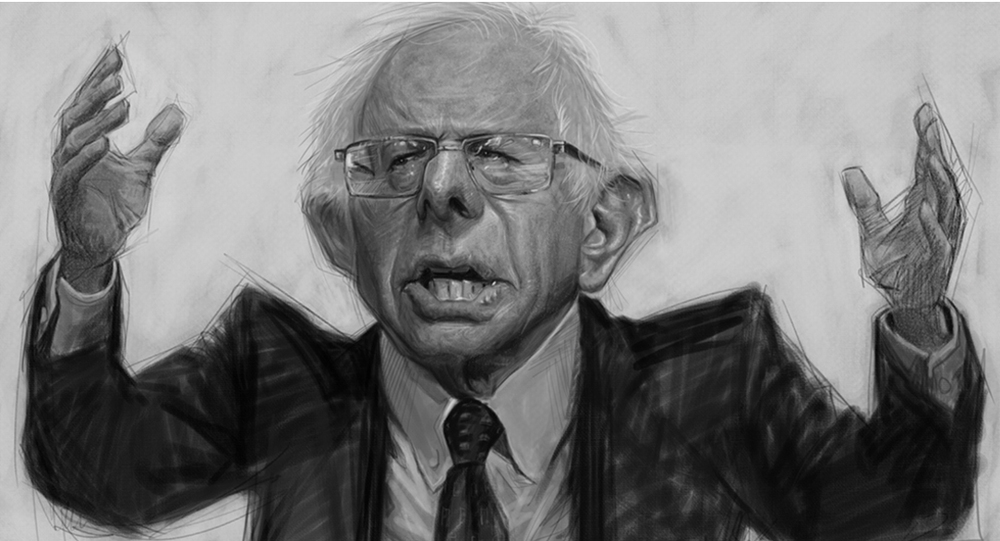 BREAKING NEWS – Washington, D.C. – Some supporters of 2020 Democratic presidential candidate Bernie Sanders say they are seeing a repeat of the Democratic National Committee’s 2016 treatment of their candidate, according to a report. These Sanders supporters claim the DNC leadership is giving preferential treatment to 2020 frontrunner Joe Biden, after the former vice president’s surge in the polls, just as they did Hillary Clinton three years ago, the Washington Times reported. DNC Chair Tom Perez responded to the allegation. “By his appearance alone, Sanders looks way too old to run for the White House,” stated Perez. “Every time I see him he reminds me of a mummy, so I suggest that he runs for President of Egypt.”