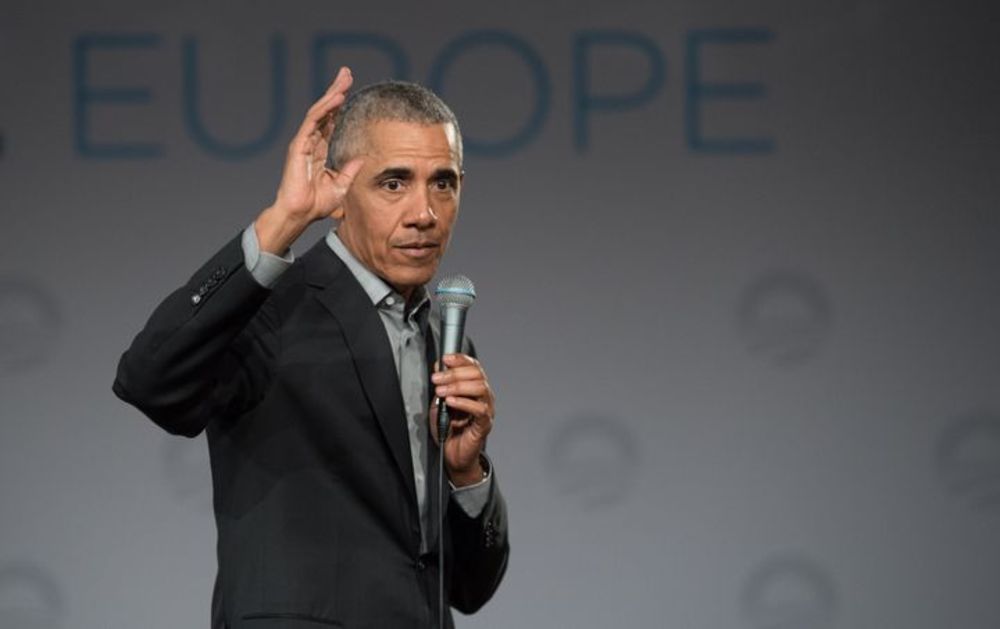 BREAKING NEWS – Washington, D.C. – Former President Barack Obama is facing a new wave of criticism from the Democratic Party’s left flank after cautioning Democrats about going too radical with their policy proposals — in the latest sign of a growing rift between the popular 44th president and the party’s activist base. Obama warned 2020 Democratic presidential hopefuls to pay attention to what voters actually think, claiming at a gathering of Democratic donors that most of them don’t want to “tear down the system” and that many Democrats “just don’t want to see crazy stuff.” Members of his party soon turned on him, using the hashtag #TooFarLeft.

Obama responded to Daou with a tweet of his own. “Are you being objective, or is your tweet an emotion tiggered by President Trump and myself humiliating your boss in two different elections?” he began. “We both whipped her as if she was a rented mule, and you don’t appear to have gotten over that. Joe Biden is your best hope of winning in 2020. He may be a moron, a walking gaffe machine, an outright misguided buffoon, and the biggest imbecile that has ever walked the halls of the White House, but uh… um… uh… um, ok I wanna see that list of far left candidates, so that I can now consider endorsing one of them.”