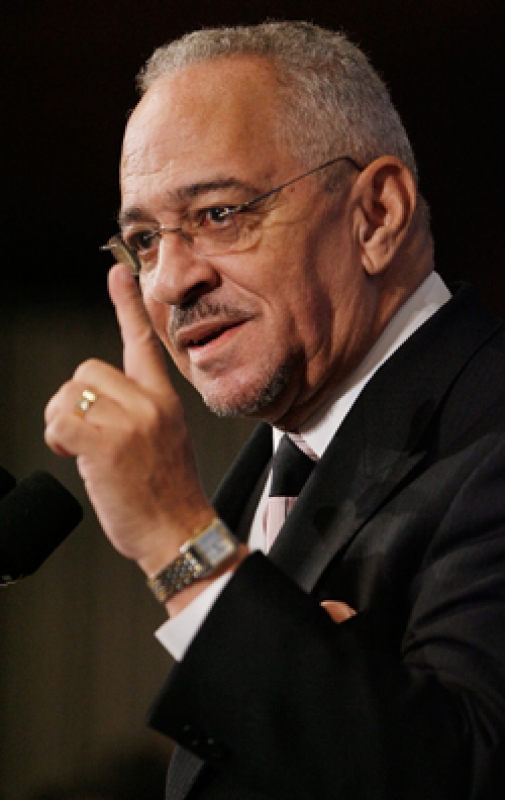 BREAKING NEWS – Chicago, Illinois – In a newly discovered letter written by the controversial Reverend Wright, he states that he felt President Obama threw him under the bus during his election campaign. President Obama stated that he wishes it was a train. In attempt to downplay the rift, Rahm Emanuel states that they simply have a disagreement on the mode of transportation.