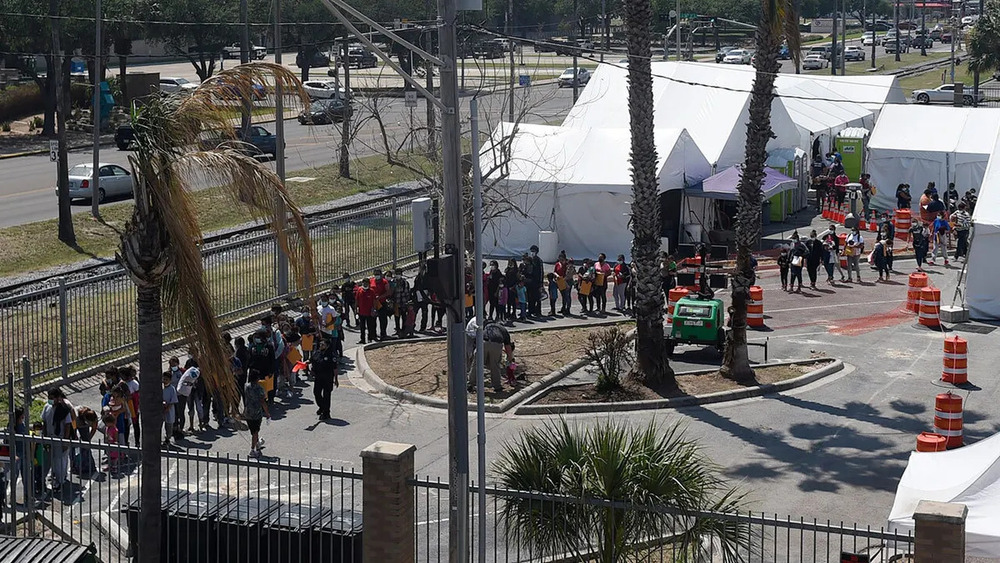 BREAKING NEWS – Washington, D.C. – The Biden administration has started flying migrants removed under Title 42 health protections deep into the Mexican interior amid fears over not just rising border numbers, but also an increase in COVID-19 cases related to the delta variant.

The administration has continued to expel single adults and some migrant families using the Title 42 order initially introduced during the Trump administration and which was recently extended last week by the Centers for Disease Control and Prevention (CDC). The order allows for the rapid expulsion of migrants, who are often quickly turned away at the border, due to the COVID-19 pandemic.

White House Press Secretary Jen Psaki commented on Title 42 at a press conference. “I know what everyone is thinking,” she began. “Many liberals on tv and from the newspaper said President Trump was a racist for initiating such a policy, and now President Biden is doing the same thing. Ok, here’s the difference. With President Trump, he just had the migrants put on a plane and dropped off after it landed. Whereas, under President Biden the passengers get an inflight movie and the choice of several different snacks. We also have them served hard liquor, so they’ll be loaded and less hostile when we drop them off in an extremely remote primitive village that neither Trump or anyone else has ever heard of.”