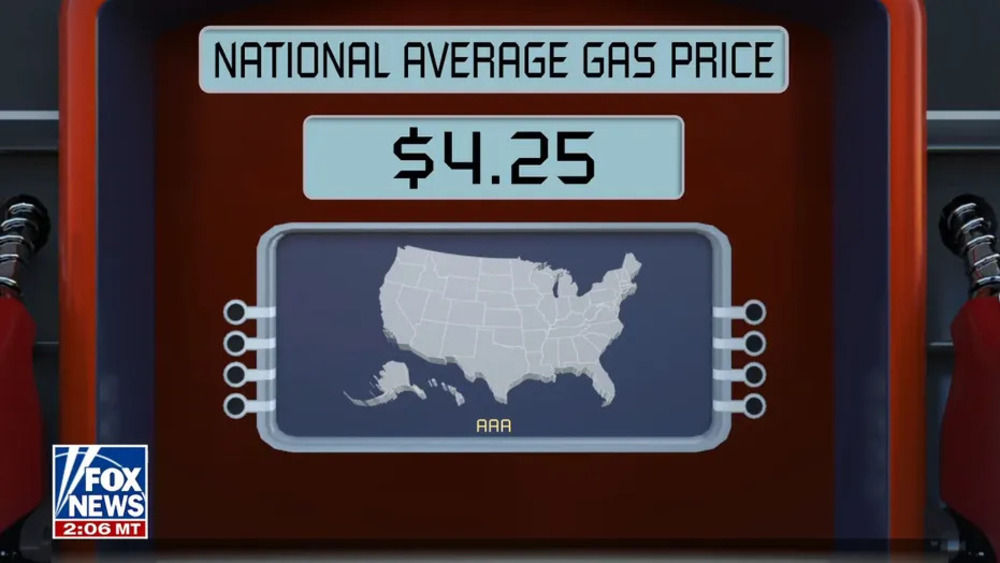 “Energy prices are skyrocketing — they are going to infinity, all because of Joe Biden,” Trump told Fox News.

President Biden responded to Trump’s allegation in a tweet.

“Donald Trump can talk like he’s big and bad all day long,” began Biden. “But I tell you what, if he had some radicals in the republican party that were as crazy as the members of the Squad, especially AOC, he’d be as terrified of them as I am!”