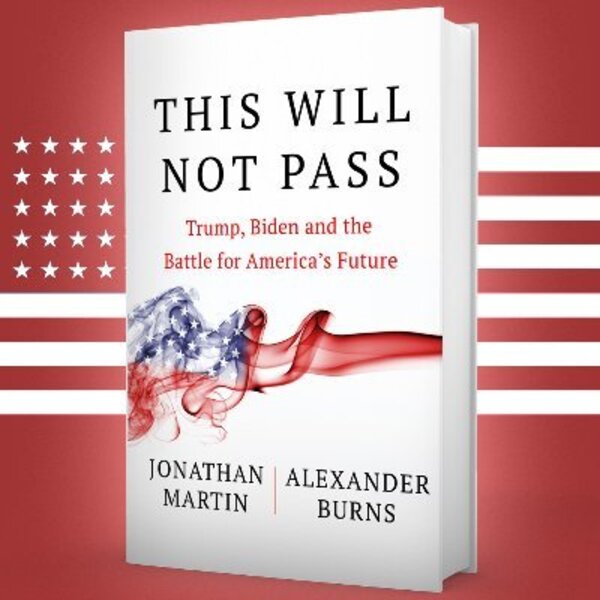 BREAKING NEWS – Washington, D.C. – A forthcoming book by a pair of New York Times reporters says there has been notable “tension” between President Biden and former President Barack Obama, and that House Speaker Nancy Pelosi, D-Calif., even described the former president as “jealous” of his Democratic successor.

In the book “This Will Not Pass: Trump, Biden, and the Battle for America’s Future” by Alexander Burns and Jonathan Martin, “Nancy Pelosi, who spoke regularly with the former president, came away from her conversations with Obama during this period with a matter-of-fact diagnosis. She told a friend: ‘Obama is jealous of Biden,’” the book alleges.

Obama angrily tweeted that it’s ridiculous that he is jealous of Biden. “Why would I be envious of an old man with his level of dementia? That would be ridiculous!” he began. “The last two times we around each other when I visited the White House, he had no idea who I was. He either thought I was the ambassador to Hooterville, or I was a video repairman and I was there to fix his Atari.”