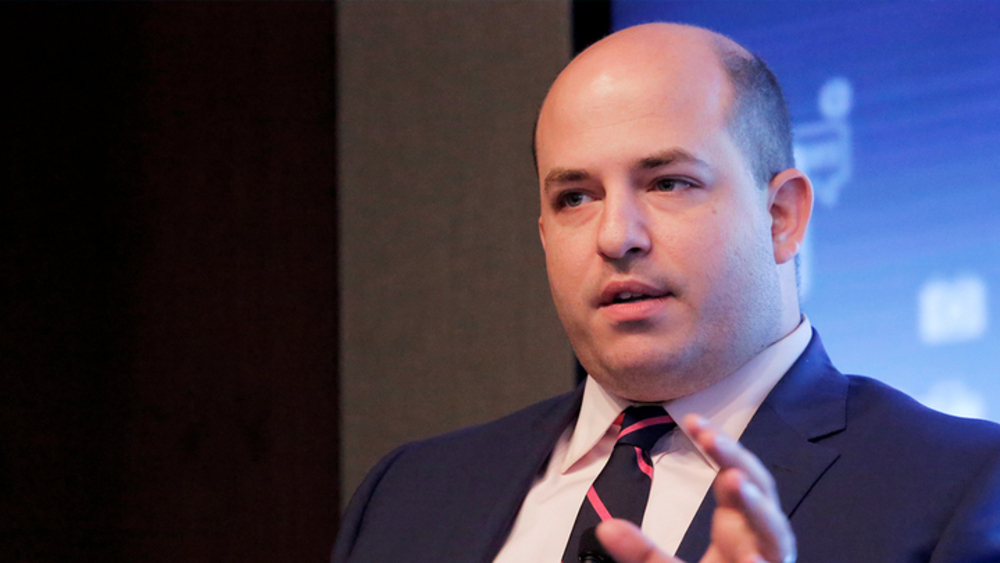 BREAKING NEWS – New York City, New York – “CNN will end its ‘Reliable Sources’ program on Sunday, August 21st. As a result Brian Stelter will leave the company. We appreciate his contributions to the network and wish him well as he embarks on new endeavors,” a CNN spokesperson told Fox News Digital.

Stelter’s exit comes as new CNN CEO Chris Licht has put an emphasis on “news,” as opposed to the liberal opinion programming that the network become known for under Jeff Zucker’s management, particularly during the Trump administration.

“Stelter had to go,” Licht said in a leaked email. “I was sick and tired of viewers contacting me, referring to Stelter as ‘Humpty Dumpty’. The last straw was when my two-year old granddaughter began looking at him on tv, while repeatedly reciting that nursery rhyme, as she pointed at him and giggled.”