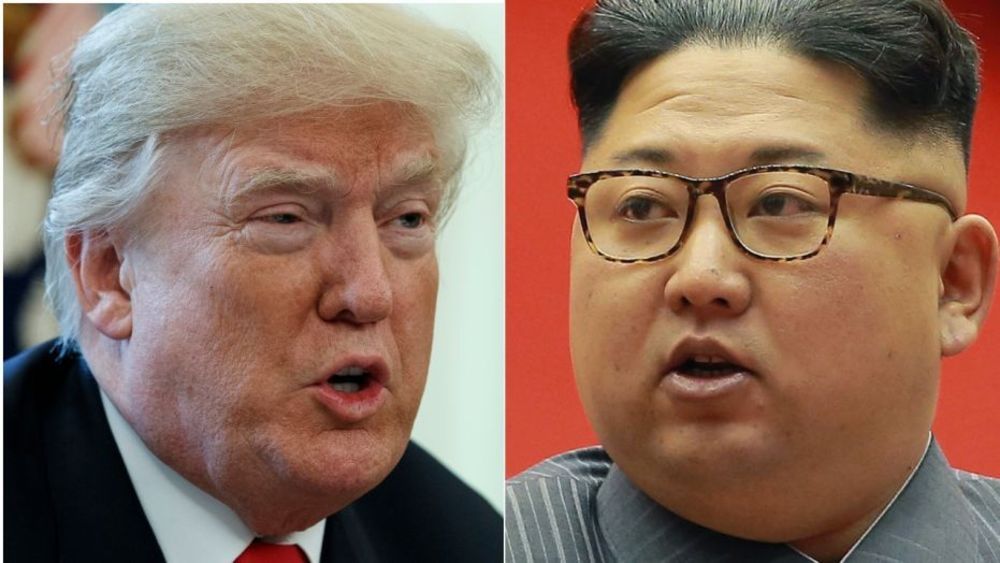 BREAKING NEWS – Washington, D.C. – Experts say that Trump’s strategy dealing with the rogue regime – a combination of tweeted warnings and mockery, tough sanctions and pressure on China and others to tow the line – is bearing fruit. Evidence came, when Kim Jong Un told a delegation from South Korea his regime is willing to discuss nuclear disarmament with the United States. Nancy Pelosi was very unimpressed with Trump’s accomplishment. “Trump may have gotten Kim Jong Un to negotiate, but he did it through bullying,” explained the House Minority Leader. “I admit that the North Korean leader starves the citizens out there, and often have them indiscriminately murdered. However, he hasn’t crossed the line by sending out mean tweets like our president. He is giving in to Trump because he often gets his feelings hurt by America’s bigoted anti-Asian leader, and is tired of being attacked on Twitter reducing him to tears. Maxine Waters had a different take on why Kim Jong Un blinked. “The North Korean leader is yielding to the United States because of a… a uh… a policy that President Obama set in place a few years ago. There can’t be any other logical reason.”