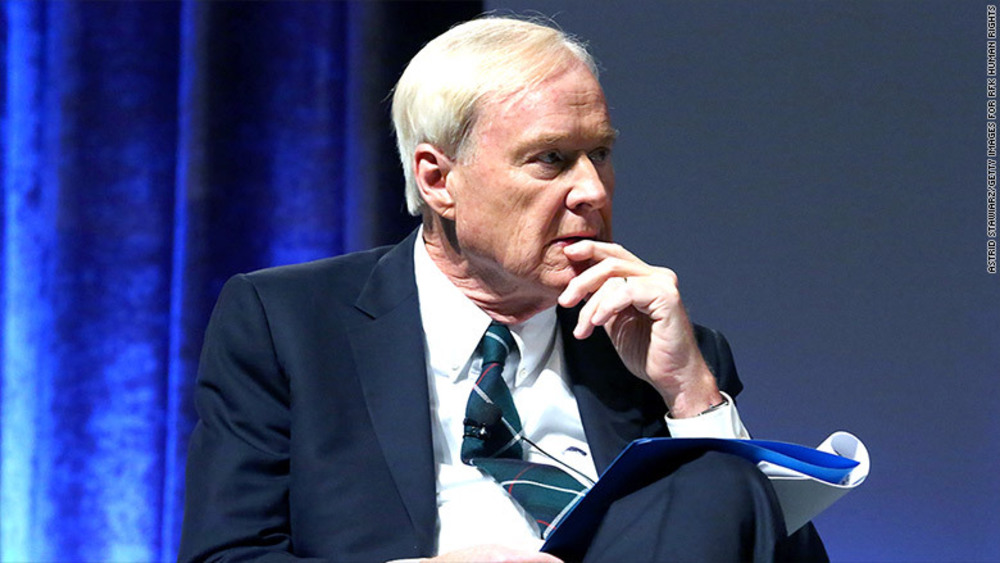 BREAKING NEWS – New York City, New York – Chris Matthews was outraged when Donald Trump said Hillary Clinton and President Obama were the “founder(s) of ISIS”, but two years ago, the NBC newsman offered up his own theory as to who created the terrorist group — Dick Cheney. “Please do not listen to (former Vice President) Dick Cheney,” Matthews said. “He’s the one that created Al Qaeda by taking over the holy land in Saudi Arabia.” Matthews later explained his statement by saying, “Of course I say things that aren’t true and are often idiotic, but people understand that we at MSNBC have a lengthy and deep tradition of doing that. However Trump is running for president, thus we expect him to be more accurate… or something like that.”