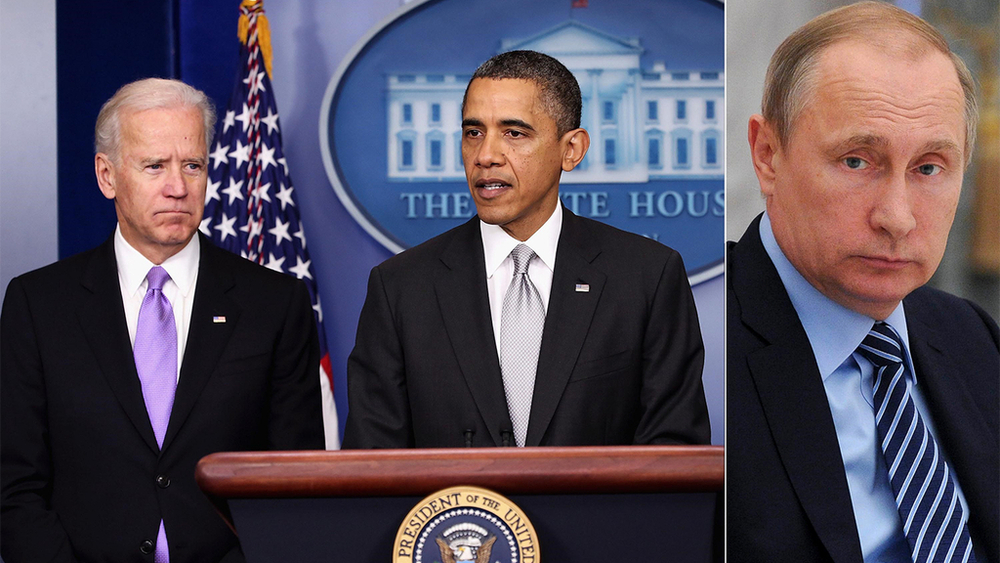 The Obama administration heralded a “reset” with Russia at the start of his first term, when then-Secretary of State Hillary Clinton presented Russian Foreign Minister Sergey Lavrov with a red button reading, “reset,” and Obama announced the Strategic Arms Reduction Treaty (START) with Russia in 2010 – intended to cut the number of nuclear weapons held by the U.S. and Russia.

Biden commented on the assessment of the experts. “Their criticism clears me from 2008 to 2016,” he began. “Their very own words, shows that I didn’t make and bad decisions that cleared the way for Russia to invade Ukraine, but it was that black guy who was president before Trump. I can’t recall his name, but I’m sure I met him somewhere before.”