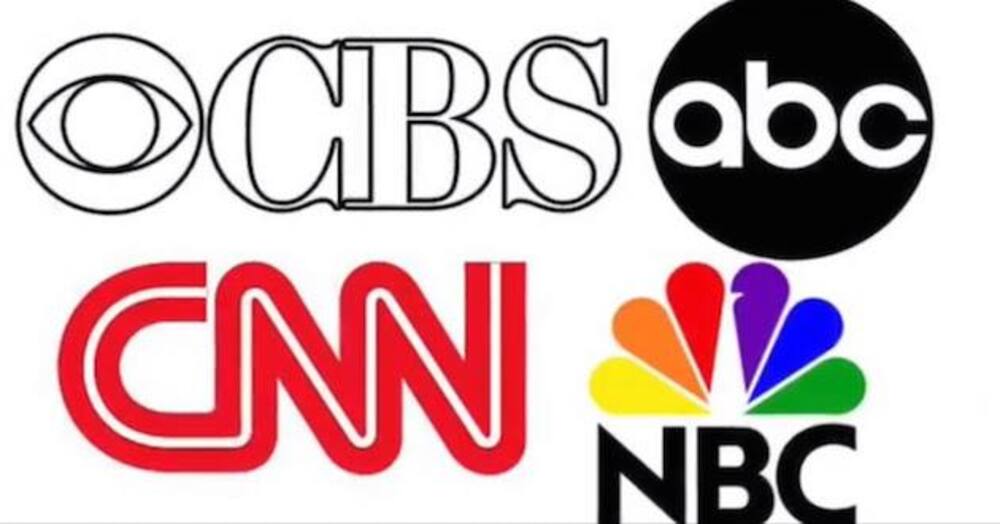 BREAKING NEWS – Washington, D.C. – The news of the assassination attempt against Supreme Court Justice Brett Kavanaugh was ignored by all the Sunday political shows on ABC, CBS, NBC and CNN.

Two U.S. Marshals witnessed a suspect dressed in black clothing exit a taxi in front of Kavanaugh’s Montgomery County home with a backpack and suitcase. Shortly afterwards, the suspect, identified as Nicholas John Roske, called 911 to report he was experiencing suicidal thoughts and intended to kill Kavanaugh in response to the Supreme Court draft opinion leak from May.

“Unlike Fox News, we don’t run stories likes this,” the four networks stated in a joint letter. “Nicholas John Roske is in enough trouble as it is, and we won’t add to his woes and embarrass him regarding the irrefutable facts of his violent intentions. We wanted to display some compassion toward this troubled man, so we collectively chose to ignore his assassination attempt as if it never happened.”